Who is St. Patrick & Why is He So Celebrated? 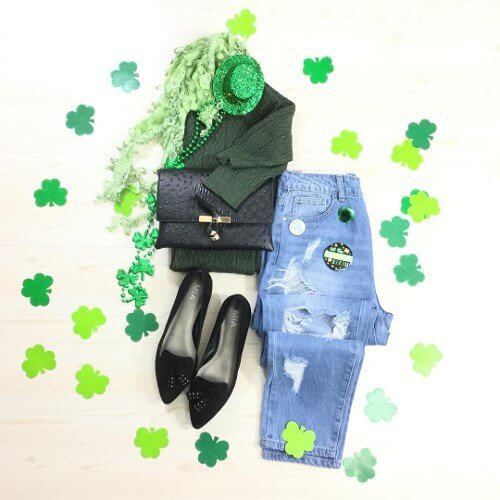 It’s funny because St. Patrick wasn’t even Irish, despite being the patron saint of Ireland! He was actually born in England & didn’t move to Ireland until he was 16. After his arrival, he got interested in Christianity & started teaching about it, apparently, he converted many of the Irish residents the religion so, St. Patrick’s Day is supposedly celebrated on the day that he died. The four-leaf clover is a symbol of good luck, but, it is told that St. Patrick used a three leaf clover in his teachings. Blue was actually the color that was initially associated with St Patrick, but, green was introduced in the 18th century when the shamrock became a national Irish symbol.

St Patrick’s Day has the spirit of bringing the Irish out in everyone, whether you’re celebrating at your local pub or simply wearing green for the occasion! Some people think that wearing green will bring good luck, while others wear it to honour their Irish ancestry. The Chicago River in Illinois is even dyed green every year to celebrate the holiday…the tradition is also tied to old Irish folklore that says wearing green was a way to make you invisible to leprechauns who liked to pinch anyone they can see!

If you’re looking for some St Patrick’s Day outfit inspiration, we’ve put together an outfit together to keep those pinching hands away from you!

However you celebrate, here’s wishing you a lucky day! Cheers!

Athleisure Part 2 5 Must Have Summer Accessories